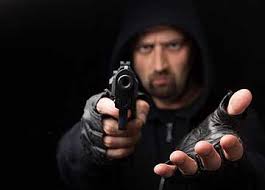 Immeasurable Sacrifice: Arm robbers
broke into a house at night and had a fruitless outing. Before leaving, they thought if they were caught after this fruitless adventure, it would amount to double tragedy on their part. So, to settle the
matter they asked the couple to submit one of them to be killed so that
peradventure they were caught, there will be evidence that they deserve whatever
punishment that will be melted on them. The robbers asked the couple to decide
who will be willing to offer his/her self. Turning to each other the husband was the first to speak out. He told his wife: “you know I am the bread-winner of this family, if I die you and the children will be subjected to untold hardship and misery. Apart from that, my relations may even come and claim everything I have left behind for you and the children. He concluded, above all, you know I am the HEAD of the family, imagine what a body is without a head. I think it will be for the general good of the family if you will accept
to go.” 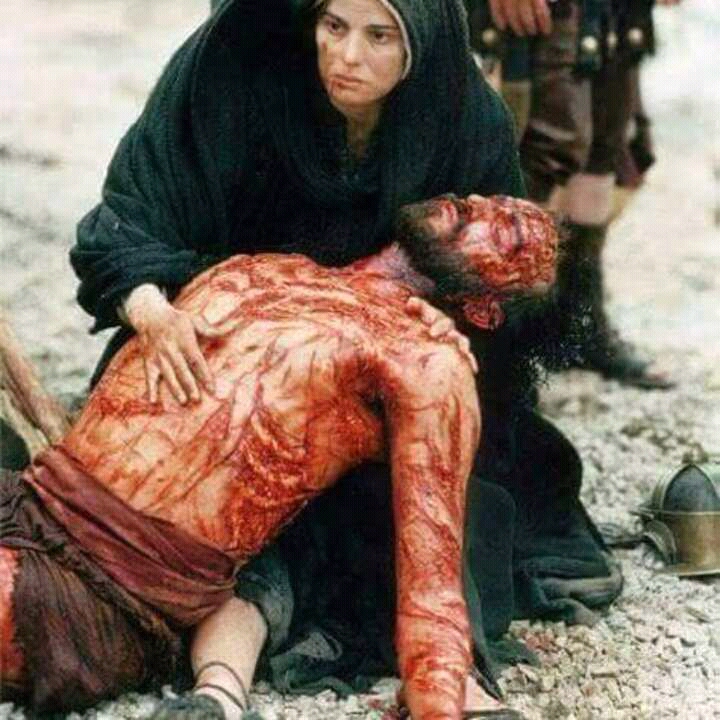 The
woman responded: “my husband, you know the role of the woman in the house; she is the heart beat without which there wouldn’t be order in the family. After all, all the children are grown up and the last child is almost done with schooling. They don’t need you financially anymore. In fact the first and the second are now independent. Have you forgotten that they are working and can take care of the
family expenses? As for your relation coming to claim anything in the family, it won’t be possible. All you need to do is to sigh your will and the children and I will get a lawyer. She concluded saying, what the children really need now is motherly affection, and I think it will be better for the family if you
accept the death offer.”

Romans 5:7  Indeed, rarely will anyone die for a righteous person—though perhaps for a good person someone might actually dare to die. (NRSV)
Read Also; Reinvention Center – Life Altitude (livealtitude.com)