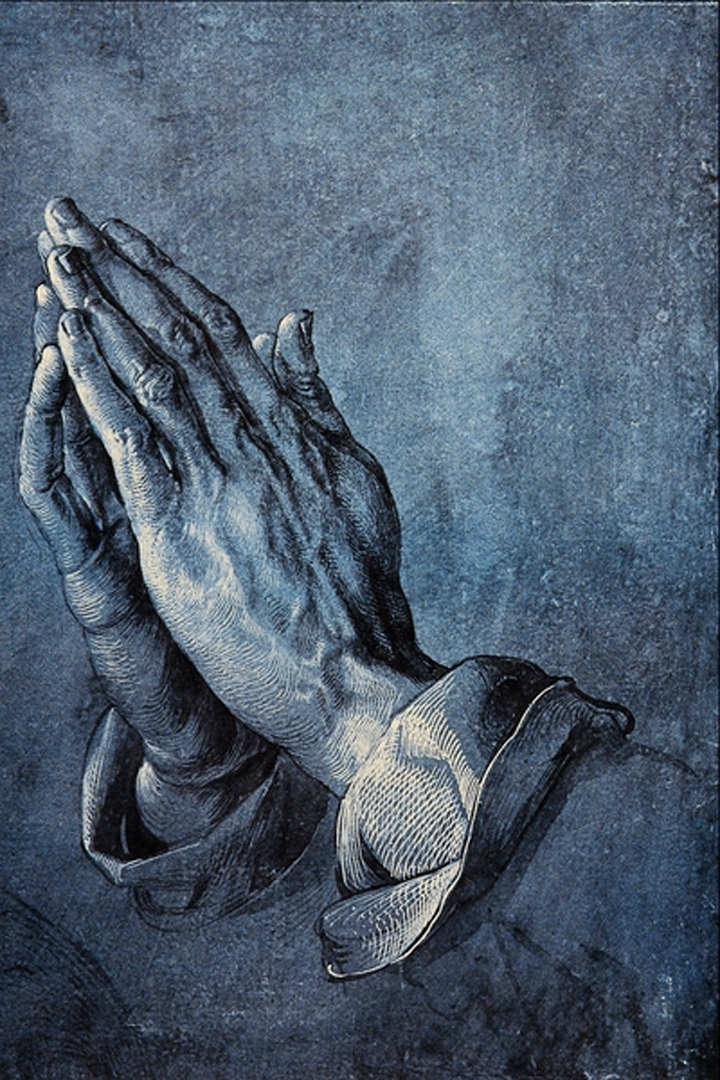 The story of The Praying Hands