Conquering the World; Short stories that Inspires is about an inspirational and motivation story to ponder on. These stories would teach us that human an achieve anything with the right kinds of mind read on

Everyone has a dream. Some people dream of becoming rich and famous, while others dream of making a difference in the world. But few people actually set out to achieve their dreams.

That’s why the story of one man who set out to conquer the world is so inspiring. This man’s name was Alexander the Great, and he was one of the greatest military leaders of all time.

Alexander was born in 356 BC in Macedonia, a country in northern Greece. When he was just 16 years old, he became the king of Macedonia. He then set out to conquer the world.

In the end, Alexander’s empire extended from Greece all the way to India. He was just 32 years old when he died, but he had accomplished more in his short life than most people could ever hope to achieve in a lifetime.

Alexander’s story is an inspiration to us all. It shows us that anything is possible if we set our minds to it. So, dream big and never give up on your dreams.

There also once lived a powerful king who undertook an expedition to conquer foreign lands. His wise counselor asked him, “Great king, to what purpose do you set out on this endeavor?” “To become master of Asia”, the king replied. “And then what?” asked the counselor. “I shall invade Arabia”, said the king. “And after that?” “I shall conquer Europe and Africa; and finally, when the whole world is under me, I shall rest and live at ease.” To this the wise counselor retorted, “But what keeps you from resting and living at ease here and now, if that is all you want? You could settle down this very day without the trouble and risks. 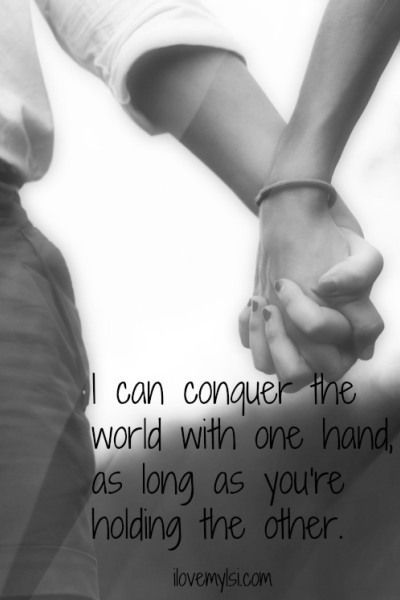 Conquering The World; Short stories that Inspires is a story that would surely motivate us to keep our mind right.