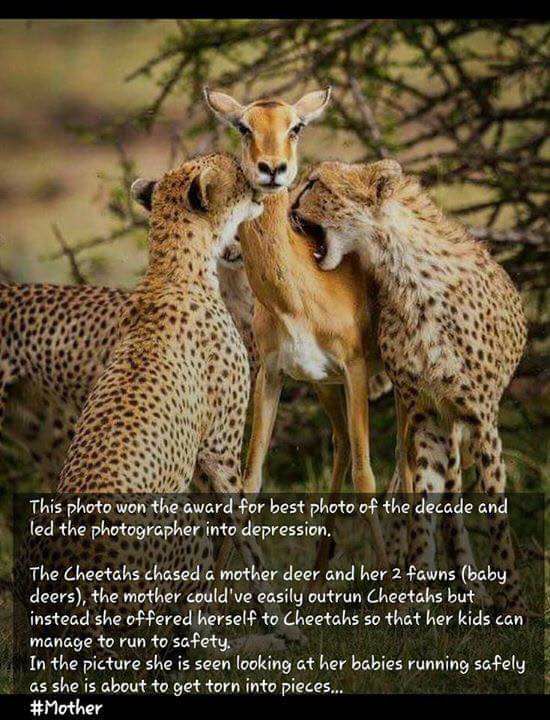 I ran into a heated debate between Temi, Audu and Chidi. It was a conversation bristling in brilliance. The subject was identity markers. Temi said the Hausas are idiots. They put Nigeria where it is today. Audu said the Igbo’s are dubious. They commit just every unimaginable crimes in the world. Chidi said the Yorubas are cowards. Precisely why Awolowo reneged on their Agreement with Ojukwu on the civil war. The argument continued. The heat intensified.

Oghene walked in and wondered aloud, ” Why are these three tribes dominating our national discourse always, almost to the detriment of others? Are you aware that Nigeria has over 250 ethnic groups with over 500 different languages? At this question, a sharp reply came from Chidi;

“The horses are three, others are donkeys”.

Not only was I alarmed, I was numb. I looked up in disbelieve. Perhaps because this same guy fumed a while ago that his region is treated as inferior in Nigeria. Perhaps this is the fear of the minority tribes from South-South, who requested to be delisted from the map of Biafra. Perhaps this is the fear of the Christian northerners and Middle Beltans as they asked not to be swallowed up under the aegis of northerners. No people want to be seen as the donkey. Then I realized that an argument is as weak as its strongest link.

At this juncture, I asked them a question: ‘do your politicians also express this sense of revulsion towards one another in Abuja?’ It was then I saw for the first time, a gentleman who quietly just sat and listened. He responded; ” All monkeys are the same, they only change forests”. He continued, “It is unfortunate that the fault line of our conflicts in Nigeria is regionalism. However, to my mind, it rather should be a battle between the rich and the poor, the powerful and the marginalised”. He then kept quiet. I looked at him with the eyes that Jesus looked at that young man in the scriptures and said, ” You have spoken wisely “.
Written by Isaac Shemang
See also;  BEFORE THE BLOOD FLOWS! by Isaac Shemang – Life Altitude (livealtitude.com)