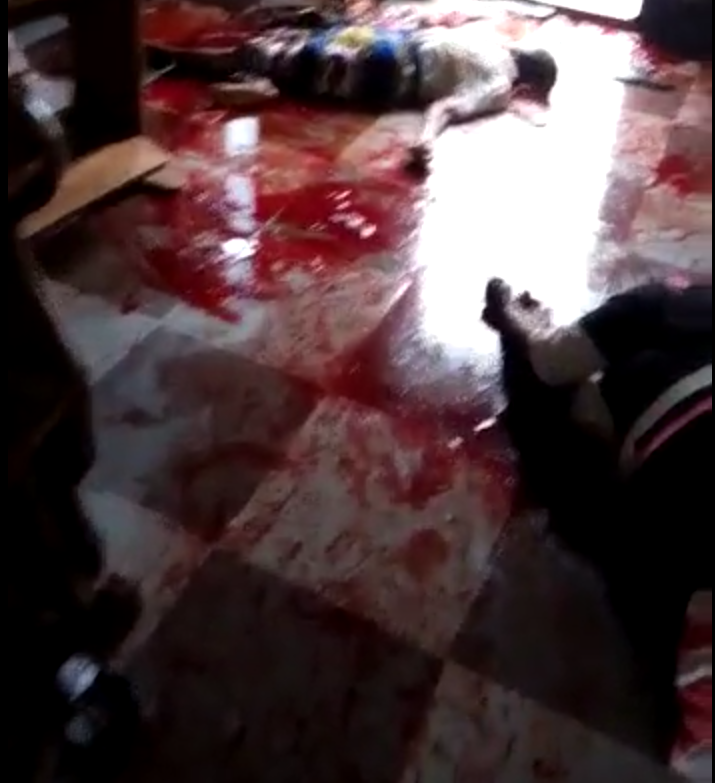 The alarmists are quick to smell conspiracy theory in nearly every narrative. The dots of their information may not necessarily connect but they circulate them to induce fear. Throughout history, good students of history know that innocent lives had always been the victims of the activities of the alarmists.

The pseudo-intellectuals sit behind their computers writing and posting intellectually nauseating pieces with erroneous conclusions on trending subject matters just to incite the people. They are sometimes even featured on television programmes. Also referred to as the fifth columnists, the sinister behind their intellection is only detected by those who are smarter. Throughout history, good students of history know that inciting contents play major roles in the buildup to war.
The pseudo-revolutionaries make themselves appear as champions of the marginalized. The social media is awash with pseudo-revolutionaries daily calling for war over ethnic marginalisation. Ethnic marginalisation is one of the most contested narratives in Nigeria, to which I think no group should claim monopoly over. There is enough tribal marginalisation theory to go round for each tribe in all the 36 states of Nigeria including FCT. To my mind, the burning marginalisation we have to crush to liberate our people is the domination of the poor majority by the rich minority. 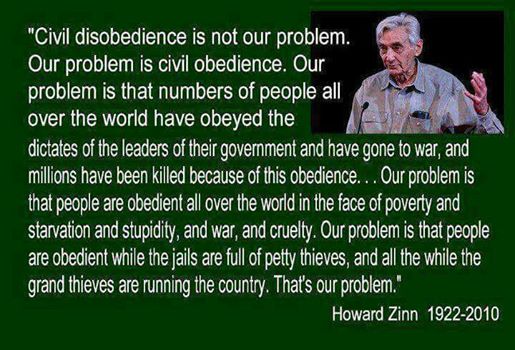 Time and space are inseparably tied realities. I have always held that time is greater than space. We are watching as time ticks on. The lives of people across all ethnic divides matter to me as an ordained minister of God. ‘I have come so that all may have life and have it to the full’ Jn 10: 10.

Isaac Shemang is a priest of the Missionary Society of St. Paul of Nigeria
See Also; THE ATHEISTS CAME FOR ME! by Isaac Shemang – Life Altitude (livealtitude.com)