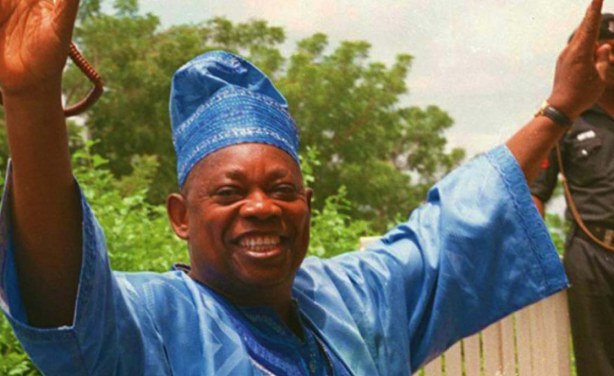 Beyond June 12: Nigeria Still in Search of her Lost Hope After 27 Years

If I were 18 at the time, I doubt if I would have voted for Moshood Kashimawo Abiola, aka MKO, Abiola considering that MKO as I later discovered in my historical research, was a man who appeared too ambitious.